Firefighters are at an Increased Risk of Many Types of Cancer

Seth Tinsley, a Charlotte firefighter of 11 years, died at the age of 34 as a result of brain cancer. He was diagnosed at the age of 29. His name is recognized on the International Fallen Firefighters Memorial for those firefighters lost in the line-of-duty. However, his family (widow, and two girls ages 7 and 4) did not receive any workers’ compensation or line-of-duty death benefits for his cancer or death. (Charlotte Observer article: Cancer Kills Firefighters. NC Rarely Says Their Deaths Were in the Line of Duty from December 6, 2018).

The International Fire Fighter Association warns fire fighters that “if you’re fighting fires for a living, you are at an increased risk of one day having to fight cancer as well. The complex mix of chemicals in smoke exposes firefighters to carcinogens associated with a variety of cancers.” In 2013, NIOSH found that firefighters were at a two-fold risk of contracting malignant mesothelioma – a very rare cancer. According to Firefighter Cancer Support Network, “cancer caused 70% of line-of-duty deaths of career firefighters in 2016.”

Unfortunately, in North Carolina firefighters have a difficult time proving they suffer from an occupational disease under the Workers’ Compensation Act. There is still ongoing research. In 2018, President Trump signed legislation requiring the CDC to set up a registry of firefighters that will track links between their workplace exposures and cancer. However, 33 other states presume that a firefighter’s cancer diagnosis is likely work-related and provide them with benefits for certain types of cancers that have been linked to their job (i.e. mesothelioma, testicular cancer, esophageal cancer). In fact, most states have developed “presumptive legislation” to provide firefighters with benefits (medical and disability) for certain cancers that are a result of the job.

Governor Cooper in 2017 stated that “first responders should be able to retire earlier and receive stronger workers’ compensation protections.” Along that line, earlier this week, a bill entitled “Firefighters’ Line of Duty Diseases/Funds” was introduced and includes four additional cancers to be included as “line-of-duty” deaths. These are: cancer of the small intestine, Non-Hodgkin’s lymphoma, brain and other nervous system cancer, and multiple myeloma. If passed, this bill would then allow for firefighters battling cancer to know that their families would be entitled to some compensation for their death but this bill does not provide any workers’ compensation benefits for them while they are sick. 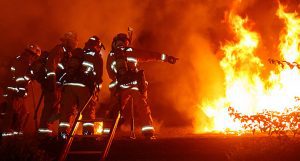 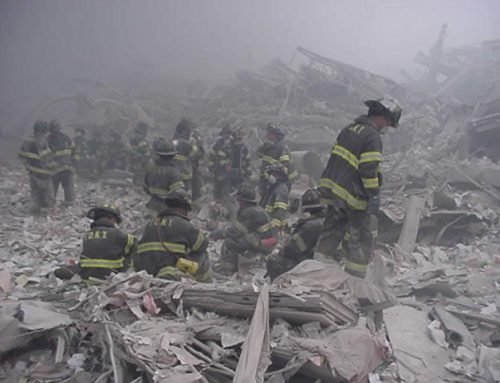 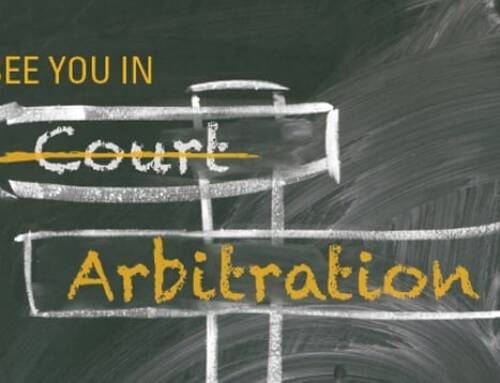 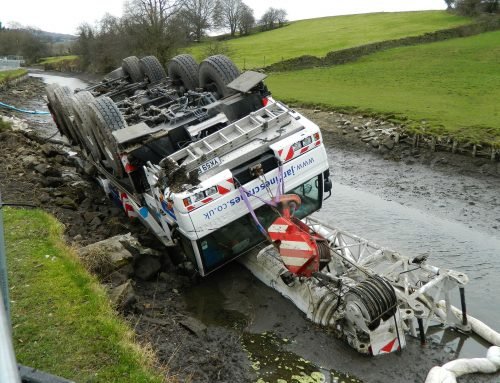