Seventeen years have passed since the 9/11 terror attacks and injuries from the attacks continue to rise.

On September 11, 2001, 2,996 people lost their lives. Of these deaths, 343 were firefighters, 60 were police officers and 8 were paramedics.  The 9/11 victim toll is sadly still climbing. Statistics from the September 11th Victim Compensation Fund (“VCF”) and the World Trade Center Health Program (“WTC”) show that 21,000 first responders are eligible for disability compensation through VCF and 71,831 first responders are receiving medical compensation for illnesses — namely, various cancers, aerodigestive diseases, mental health conditions – related to the attacks. As of the time of writing this blog, the VCF has paid over four billion dollars in compensation for victims of the 9/11 attacks. (See VCF Program Statistics current as of August 31, 2018.)

Firefighters are at an Increased Risk for Many Diseases

A 2013 study by the National Institute for Occupational Safety and Health reported that firefighters are 14% more likely to die of cancer than the average American..

States are following suit in recognizing that firefighters especially need protections for the work-related exposures they face.

“There are so many exposures in the fire service, everything from the diesel from the truck, to the actual fire, to chemicals… That’s why that spectrum of the cancers is so important, you just don’t know which one you’re going to contract,” said Tim Bradley, Executive Director of the North Carolina State Firefighter’s Association.

For example, New Hampshire Governor Chris Sununu signed a new bill into law in July that allows firefighters to make workers’ compensation claim for cancer. His Tweet stated:  “We must protect those who risk their lives every day to keep us safe. Incredibly proud to have signed a bill into law last week ending nearly 30 years of uncertainty for our fighters by providing funding for those who develop work-related cancer.” 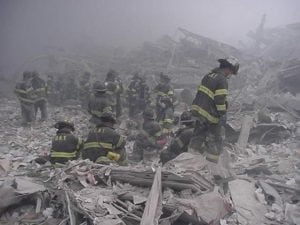 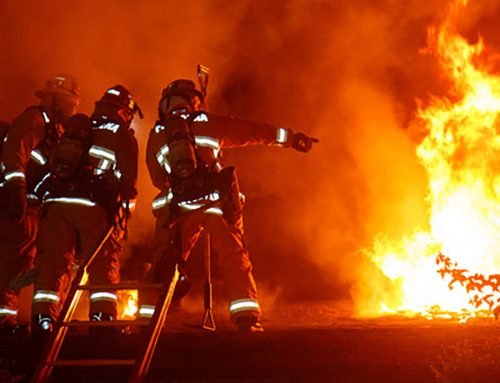