“The first thing we do, let’s kill all the lawyers,” is a famous line uttered by a rebel in William Shakespeare’s Henry VI, Part 2. While on its face the quote expresses an extreme distaste for lawyers, it has also been interpreted to praise lawyers as protectors of the rule of law who guard against a totalitarian government. That interpretation is ever more applicable today in light of the recent pre-planned attack on lawyers in Pakistan by Jamaat-ul-Ahrar, a Pakistani terror group, which killed more than 70 people, including as many as 60 lawyers.

The attack happened at a hospital where a group of lawyers had gathered to mourn the loss of the Baluchistan Bar Association president, Bilal Kasi, who was shot and killed on his way to court earlier that day. According to Ali Zafar, president of the Pakistan Supreme Court Bar Association, “We [lawyers] have been targeted because we always raise our voice for people’s rights and for democracy.” Despite the attack, the lawyers vow to continue their work protecting the rights of the Pakistani people.

About the Author: Anthony L. Lucas 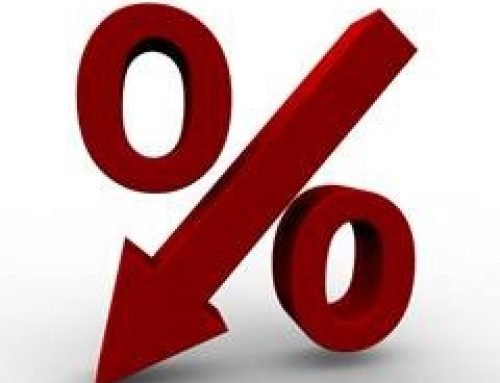 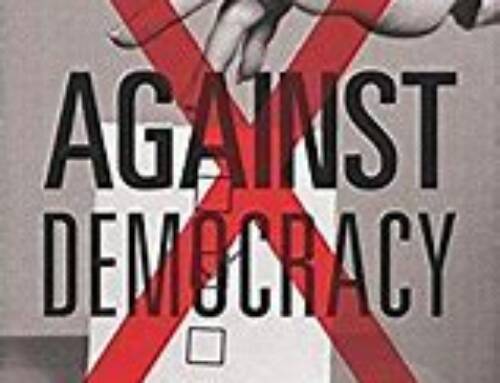 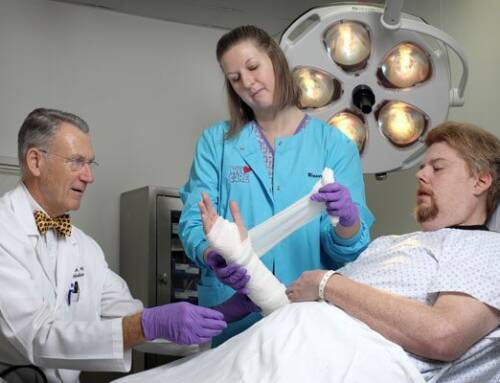 How long will the insurance company continue to pay for my medical treatment for my North Carolina workers’ compensation injury?

How long will the insurance company continue to pay for my medical treatment for my North Carolina workers’ compensation injury? 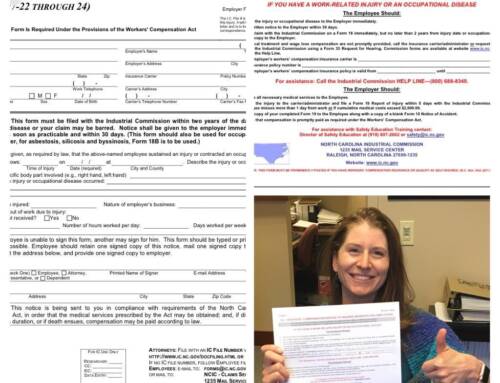 Getting your workers’ compensation case moving and your medical treatment started ASAP!

Getting your workers’ compensation case moving and your medical treatment started ASAP!