Last year (2018) the North Carolina Rate Bureau approved a 17.2 percent average decrease for workers’ compensation insurance – this is the largest decrease in over a decade. The new rates just went into effect a couple weeks ago on April 1, 2019.

Commissioner of Insurance Mike Causey stated that the “rate decrease should serve as an economic boon to the state’s small businesses . . . and will ultimately put more money in the pockets of business owners and consumers.”

This is the third consecutive year that premium rates decreased. In 2017, the North Carolina Rate Bureau proposed a 12.5 decrease, and in 2016, an 8.5 decrease was proposed and approved.

According to some, it appears that employers are reporting fewer and less severe claims. Or perhaps workplaces are getting safer? Or is it a function of caps on workers’ compensation benefits?

The North Carolina Industrial Commission in a news release attributed the decrease in costs to the prior workers’ compensation law changes in 2011 and 2014, as well as changes to the Commission’s medical fee schedule. One of the key variables the Rate Bureau used in making the recommended decrease was the fact that workers’ compensation loss costs decreased 10.2% in 2015, 14.4% in 2016, and 11.3% in 2017. 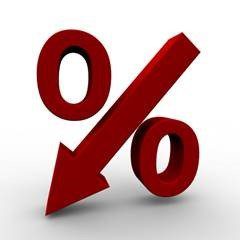