Three doctors and two pharmacy operators were indicted in a $40 million federal workers’ compensation and Tricare scheme where doctors would prescribe expensive and unneeded compounds to federal workers referred by a therapy center. The scheme involved doctors in Houston, Dallas, Atlanta, and Columbus, OH and pharmacies and federal worker advocates in Houston. The scheme was coordinated by a Houston couple, John Cruise, CEO of the Injured Federal Workers’ Advocate Association and his wife, Lashonia Johnson, the director of a group with offices in Houston, Atlanta and Columbus. Altogether 13 defendants were named in the indictment. 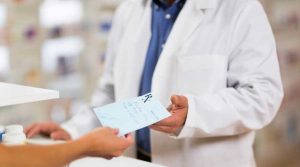 Tshombe Anderson, an attorney in Grand Prairie, TX was sentenced to 120 months in federal prison and ordered to pay over $26 million in restitution for his role in a scheme, along with his family members, to fraudulently obtain over $26 million from the Federal Workers’ Compensation Program. Anderson stole patient information from over 200 injured federal workers which he used to fraudulently bill the Workers’ Comp Program, enriching himself and others with taxpayer dollars intended for the treatment of injured federal workers. 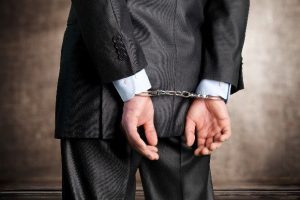 Parkside Construction, Affinity Human Resources, and their executives were indicted for Workers’ Compensation fraud, grand larceny, and scheming to defraud while contracted to work on several Manhattan projects. The companies underpaid workers $1.7 million and underreported $42 million in payroll to the New York State Insurance Fund evading approximately $7.8 million in Workers’ Compensation insurance premiums between 2014 and 2017. 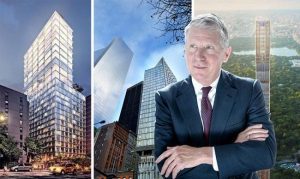 Enrique Vera and Gloria Vera, brother and sister, who operated a construction company in Paramount, CA, were indicted for Workers’ Compensation fraud, insurance fraud, and grand theft of labor resulting from underpaying employees and defrauding the California State Compensation Insurance Fund of at least $6 million. The siblings submitted altered payroll records to the State’s Workers’ Compensation fund in order to pay a reduced premium. The siblings are also accused of making false and fraudulent statements with the intent to discourage injured workers from claiming Workers’ Compensation benefits or pursuing claims. 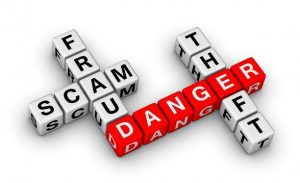 Nermin Awad El-Hadik, a Houston pharmacist, was sentenced to five years in prison and ordered to pay over $5 million in restitution resulting from a kickback scheme linked to a chiropractor, Garry Craighead. El-Hadik offered illegal payments for Workers’ Compensation referrals to Craighead who had clinics around the state and treated many U.S. Postal Service workers. Craighead was sentenced to 14 years in prison. 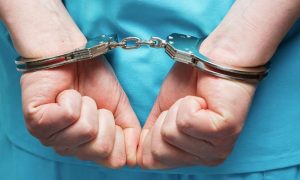 Dr. Todd Sloan Koppel was indicted for first-degree conspiracy and money laundering for submitting over $4.4 million in fraudulent bills for service to insurance companies. Koppel’s authorization to treat injured workers was suspended by the New York State Workers’ Compensation Board. 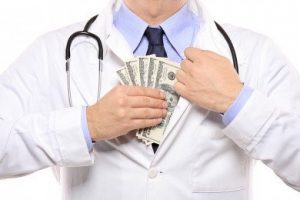 Troy Carson, owner of Security Code 3, Inc., was charged with underreporting payroll by more than $12 million and Workers’ Compensation fraud of more than $3.2 million. Three other defendants were charged in connection with the fraud scheme, including the insurance broker who was aware of the scheme to create a new company to secure a more favorable Workers’ Compensation rate. 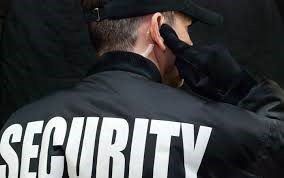 Anyi “Angie” Artica-Romero and Milton Noel Romero were convicted of conspiracy to commit wire fraud, after they created shell companies in central Florida that allowed construction contractors and subcontractors to hire mostly undocumented workers and avoid paying payroll taxes and Workers’ Compensation insurance. In their Workers’ Compensation insurance applications, the Romeros represented that the policies would cover 6 to 19 employees, and estimated $100,000 to $410,800 in annual payroll. The Romeros then “rented” the insurance policies to numerous construction contractors and subcontractors who employed hundreds of workers. The cashed payroll checks totaled over $20 million which would have resulted in a premium of more than $2.8 million. 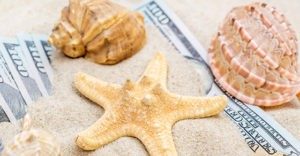 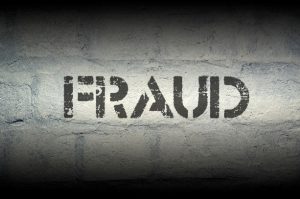